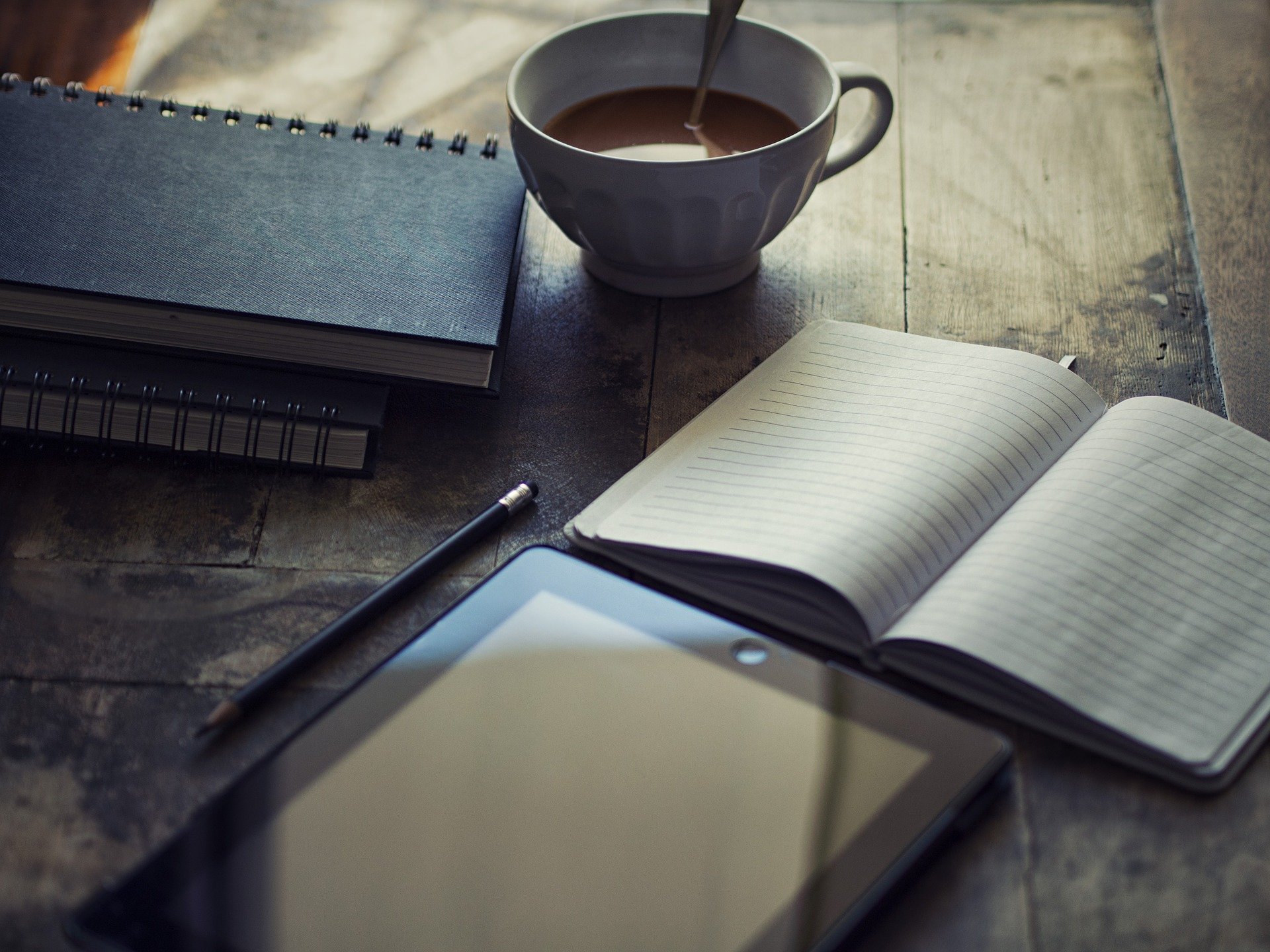 In day-to-day work, rivalry is sometimes played out with tough drums. How do we best behave and to what extent do men and women deal differently with competition?

Rivalry helps Team – The office neighbor competes with me for the Teammanager, my colleague has better ideas than me: you can grow with rivalry – or despair and quit. If you believe studies, every third person has changed their job because of this. In fact, it depends on the type of competitive situation. There is healthy and unhealthy competition in the workplace. Rivalry is good as long as it sets the mood Team not negatively affected. She helps you Team even to perform well, because it inspires and drives projects forward. Constructive rivalry is one of the prerequisites for top-class results. And – very importantly – it takes place at the factual level.

When is rivalry bad?

When it slips from the factual level to the emotional level, i.e. the anger with competing colleagues or envy debates distract us. This can happen, for example, if the company is doing badly and layoffs are pending. Or when the performance goals are primarily aimed at individuals and none Teamgoals are.

What are the consequences?

Bullying for example. If colleagues are systematically humiliated and excluded from information or social affairs, or if negative rumors are circulated about them, we speak of bullying. But burnout can also be a consequence of negative rivalry - when people only throw themselves into work out of sheer competitiveness.

How to prevent negative rivalry in Team arises?

It mainly depends on the manager. It is devastating when he accepts negative rivalry or even sees it as a playground, as part of the business and therefore does not set any limits. Clear rules are very important here. About one Team-Charter that defines how we treat each other and the consequences of breaking the rules. It is also important to regularly reflect together: How do we work in the Team together? What's good, what's bad? Are there any difficulties that Team cannot or do not want to cope with yourself, you should not be afraid to get external support.

rivalry in Team must not take place in secret

Do men and women deal differently with competition at work?

There are studies showing that male rivalry in sex Team rather live openly and carry out the idea of ​​competition at the factual level. Women, on the other hand, seem to tend to compete on the relationship level. They tend to do this in secret and slip more quickly into negative rivalry. In addition, men usually address things more quickly than women. Irrespective of gender, however, this also depends very much on the personality of the individual - some get lost in competitive situations and perceive this as a game; others are more reserved and prefer to work on factual goals. In general, it is important to address and disclose rivalries. It must not take place in secret.

Assuming that competitive situations in the office stress me out – how do I deal with that?

The important thing is: don't take part in such games. For example, if I find out that a colleague is stealing my ideas, I have to speak to her directly about it. If that doesn't work, I'll talk to the manager.

Coaching can be helpful

Or I take advantage of a coaching that helps me to deal with such a situation. On the other hand, it's difficult when rivalry is part of the corporate culture and I realize that I don't fit in there because of my personality. In this case, the only thing that helps is to get out of the shark tank and look for another environment.

Has rivalry in Team gained weight at work?

In some areas it is, for example among the generations, because older employees are less valued today than they were in the past. In addition, there are more and more self-organized Teams without superiors who have the power to speak. In such Teamt is all the more important to establish rules for dealing with each other and to get a mediator on board at an early stage in the event of disagreements.